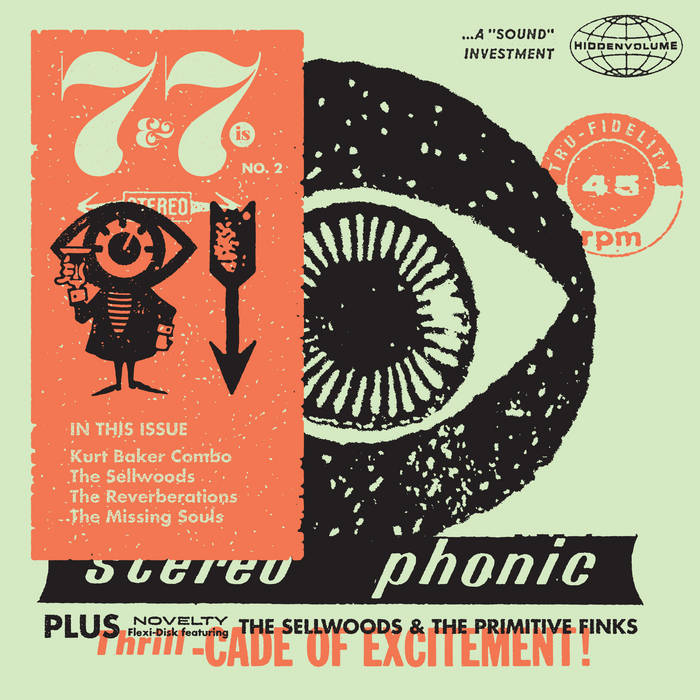 frankposenke what a boss flexi! Primitive Finks at their best, with "the keep", and Sellwoods untamed grrrl out of the garage, Melissa's pipes and drumming pound out "city of people", originally released by the Illusions in 1966, the Sellwoods snotty garage punk sound revives this mouldy oldie and deliver it to you on clear flexi.