from Give It Up by The Kurt Baker Combo 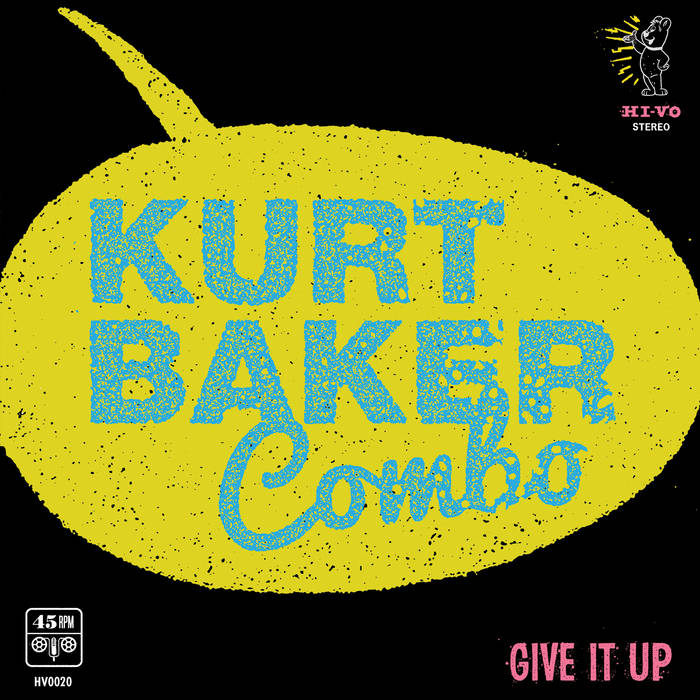 "Motion Devotion" & "Give It Up" written by K. Baker (BJORNS CHOICE ASCAP)