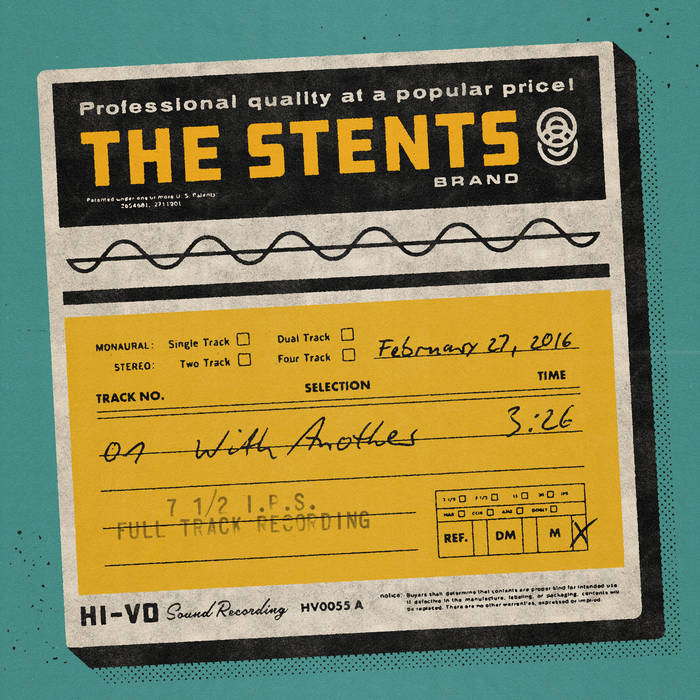 Carol Benanti Because it's so badass.

"With Another" is the first of several "lost tracks" recorded back in 2016 at late the lamented Invisible Sound Studios, Baltimore.

Featuring the Pat/Steve/Scott/Sean/KEN lineup of the band in February of 2016, these were recently mixed and mastered by Simon "Woolly Bushman" Palombi in deluxe caveman stereo under the watchful ear of Pat & Steve.